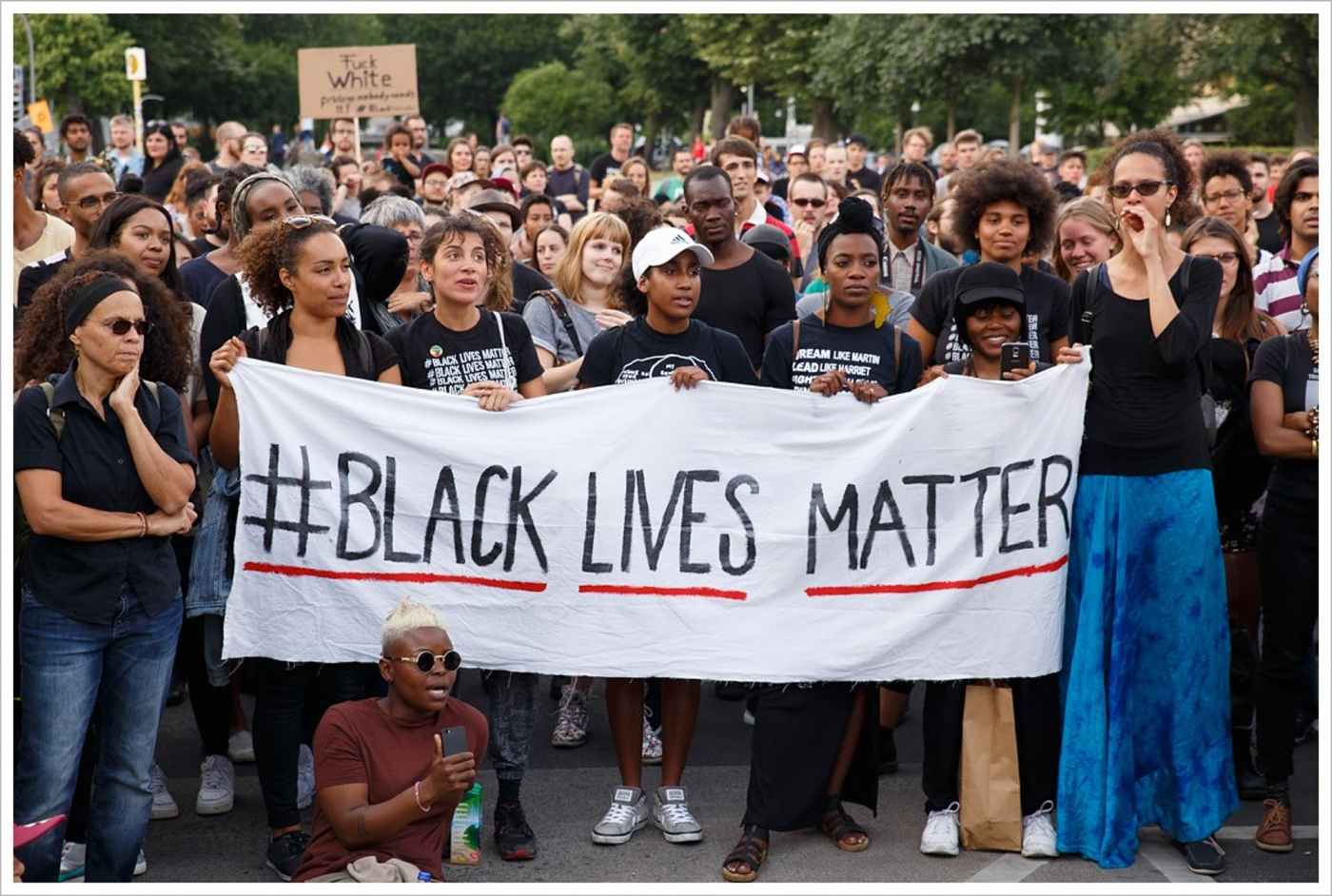 Malcolm X was fond of saying “I am in favor of the truth, no matter who speaks it.”  I agree with Brother Malcolm- although I always carve out room to tell Fox News freaks to go straight to hell whenever they speak on violent crime in the black community.  While it is obvious that they are being intentionally oblivious to the distinction between state sanctioned violence and murder against private citizens and common street crime, the reality cannot be ignored.  Black people keep hurting and killing each other.  And it draws more attention now that the whole world has come to our side in the fight to stop police violence against black people.  It appears that we have lost track of the fact that there is a big difference between taking responsibility for your own circumstances and failing to hold others accountable for their transgressions.  That is the difference between Malcolm X and a Clarence Thomas.  Both espoused very conservative views.  One, however, is all about black folks taking responsibility for their lives and thier communities.  While the other is all about letting white folks off the hook for the racists systems they have built to keep black people from advancing.  That conflict hit home in a painful way this weekend.

In Atlanta on Saturday night, an 8 year old girl was shot and killed when her mother turned her car down a street that had been barracaded off by protesters.  This was on the very same block where Rashard Brooks was murdered by two Atlanta Police officers.  Apparently the protesters there were attempting to replicate the short-lived occupation of a few city blocks that included a police station in Seattle that garnered national attention.  Their control of the block resulted in the senseless death of one of our  own children.  On that weekend in Atlanta, there were 24 shootings with three fatalaties.  All of this occurred as the protests over Rashard Brooks, George Floyd, Breonna Taylor and Ahmaad Arbery continue on.  All of this while a deadly, infectious pathogen wreaks havoc on our communities.  In all of the video footage of these shootings, protective masks are nowhere to be found.  So if the bullets don’t get you, maybe the pathogens will.  Atlanta Mayor Keisha Lance Bottoms has called on black folks to stop the senseless violence and reckless behavior.   She has been attacked by many of her constituents for taking the controversial position that black folks can actually solve some of our own problems..  She is giving us Malcolm X but she is being misread as Clarence Thomas.

Maybe she should just ask her detractors “do Black Lives Matter to US?”  That is not a rhetorical question anymore.  As evil as law enforcement and the criminal justice system has been toward us, we have been equally reckless and callous toward each other.   Of course there are myriad explanations for the scourge of urban violence.  There are always good excuses for failing against tough odds and stiff challenges.  But with people marching in support of the preservation of our lives all over the globe, I find myself wondering if we are more invested in the excuses for failing than we are in the prospects of succeeding.  And when the measure of success is simply to stop hurting or killing each other, success is a very low bar to clear.

So yes, police departments need to be defunded and restructured.  Yes, elected officials need to be held to account and voted out.  Yes, offending cops need to be arrested, charged, convicted and imprisoned.  But when it is all said and done, black men must stop perpetrating violence in our own communities against each other.  Our women and children suffer and die when we are so blind to the consequences of our actions.  We have complained for years that nobody cares about us.  Michael Jackson even made a controversial song about it.  Well now that ‘they’ are openly expressing that they DO care  about us, we are on the hook to do better.  Or maybe WE are the ones who don’t care- not enough of us anyway.

There are Black Lives Matter protests in metro-Atlanta where 90% of the protesters are white folks.  This has never happened before.  Black men, we are out of excuses.  We finally have the weapons that we need beat back our enemies and we can beat them back at the ballot box in four months time.  But if the enemy is US, it will not matter what happens in the election four months from now.  Our women, children, and old folks will not feel safe and secure in our own neighborhoods.  And we cannot hang this one on racist cops.  This one is on us.