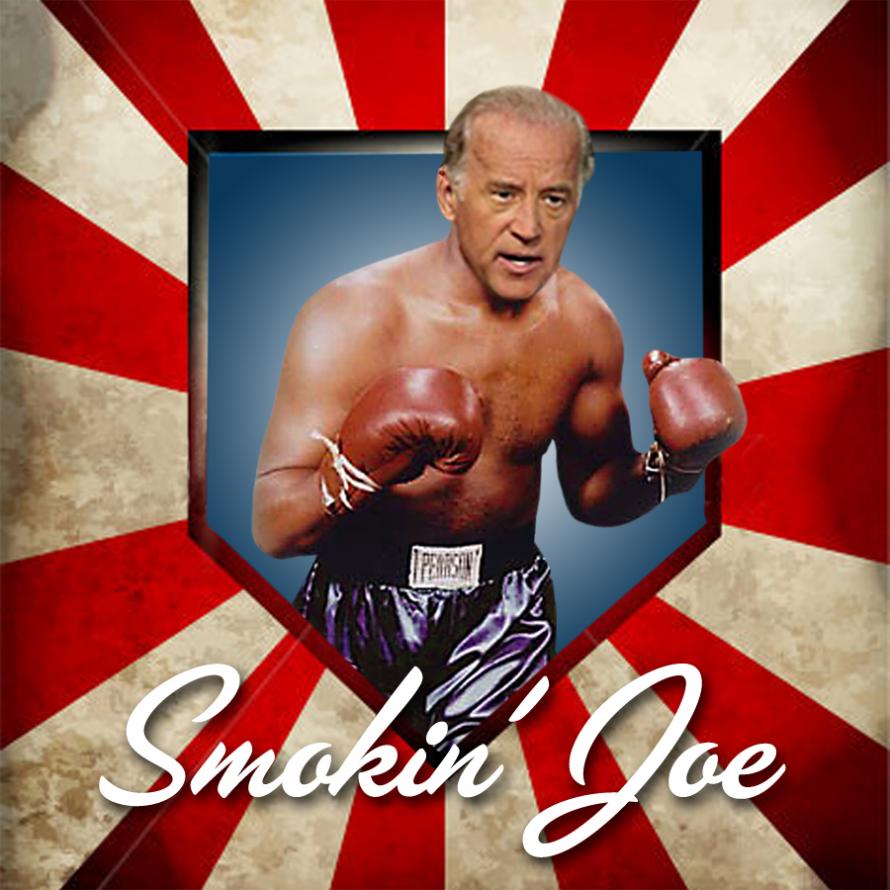 My dear Democrats, we do not have the luxury of trying to win pretty in 2020.  This is the high school rivalry basketball game where you just take the win anyway you can get it and then get the hell out of the gym before the losing team’s fans start to riot.  For almost two years I have been vocal about my undying affection and respect for Senator Elizabeth Warren.  I have maxed out my contribution to her campaign and I am generally not a “max-out” kind of a guy.  A flat earnings curve, two grown kids back at home and stubbornly high student loan payments tend to encourage my frugality.  But after listening to her at Hillary’s 2016 campaign rallies I fell hard for Senator Warren.  She appealed to the insightful and deliberative voter in me, capturing both my head AND my heart.  If the average American voter were equally insightful and deliberative, Senator Warren would emerge from a clean but hard-fought Democratic nominating season and then rout Donald Trump in the general election based purely on her merit.  But the American electorate is neither insightful nor deliberative.  Even when we do the right thing like electing Barack Obama, a review of the record reveals that we usually back into it- almost always driven by powerful emotions. 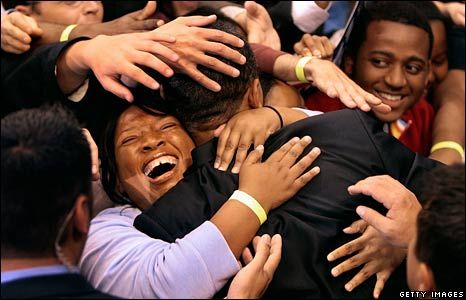 Based on the emotions of the American electorate- after our battering and abuse from Donald Trump that feels like its gone on for twenty years- Vice-President Joe Biden is the best horse to ride out of this hell.  No matter how justified and rational our objections may be, the reality is that Joe Biden is an old, white guy and he just might be the last chance that white guys will get to redeem themselves as voters.  Biden let’s white guys fire one of their own without feeling like they are being traitors to their own.  And group identity matters a great deal in American politics regardless of how destructive and corrosive it has proven to be.  But this is no time to focus on solving that particular problem- just like this is no time to tackle slavery reparations.  If Trump gets re-elected and wins the white male vote by 30 points again, they will have gone off the deep end as a group for good and they will take the rest of us with them.  They will never live down that disgrace on these shores or overseas and that does not bode well for anybody.  White men desperately need an alternative that let’s them off the hook with a good old-fashioned ten or fifteen point spread that usually separates the parties in a general election. 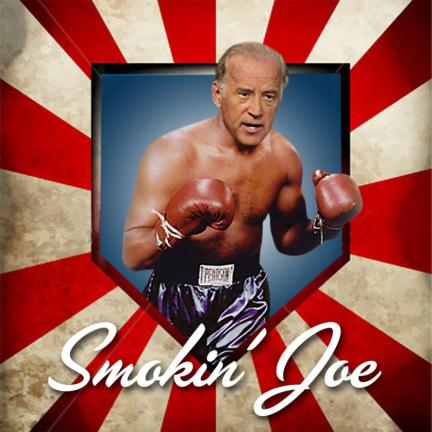 As much as white women have been taken to task over Trump’s 2016 victory (and they should be); and as much as black men have been taken to task over Trump’s 2016 victory (and we should be); and as much as Russian spooks and Facebook executives have been found guilty in the court of public opinion (and they should be); no group is more responsible for Trump’s election than white men are.  He represents their failure of citizenship because he has been a cartoonishly bad president.  The only way a man can deny how poorly Trump has performed is to set every bit of his character currency and intellectual integrity ablaze.   His five years in politics proves he has no discernible policy philosophy nor political principal.  Arguing otherwise is a fool’s errand.  So rather than having to endure another four years rationalizing this dumpster fire presidency, we should tap Joe Biden as our party leader for this cycle.  The math says that if only one in five white men dumps Trump for Biden, Trump doesn’t have a prayer of winning re-election.  Biden would win in a walk and we can get down to business rebuilding what president #45 has gleefully vandalized or outright destroyed.

And setting aside my passion for Senator Warren I am perfectly cool with that.  I am actually encouraged by the prospect of a Biden candidacy.  He strikes a much clearer and brighter contrast to the grotesque debasement of Donald Trump than he ever could when compared to the sharp minds and open hearts battling him for the Democratic nomination.  Expect him to run much better against Trump than he has against this powerhouse Democratic field.  But even more than my confidence in Biden as a candidate, I am confident in Biden as a president.  His experience surely gives him the wisdom to see that a literal Dream Team Presidential Cabinet has been surrounding him since the early rounds of the Democratic Primary debates.  Biden has been around long enough to recognize the value of putting these high-performance and high-profile players on his team working to restore America’s competence and credibility.  All the people of the world- especially Americans- desperately need to see the good we are capable of after the free-for-all shameless piracy of the Trump Administration. 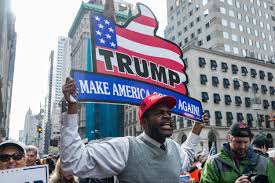 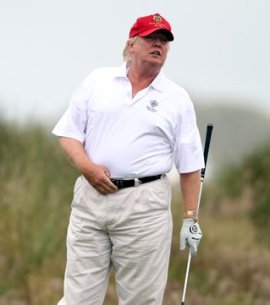 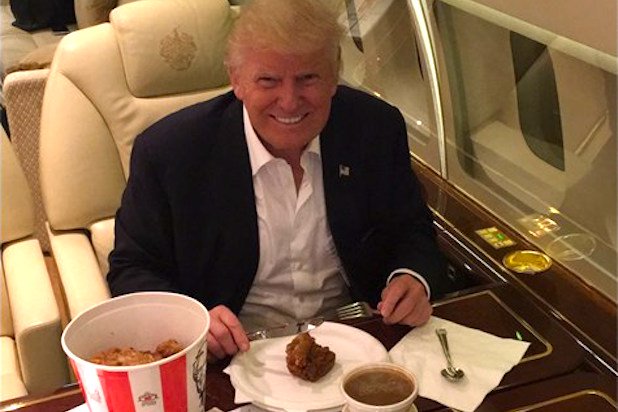 Imagine the irresistible scene of Biden announcing midway through the general election campaign that he is putting together a team that looks like this:  Jay Inslee heading up the Department of Energy or helming the EPA- his choice and who better?  Julian Castro serving as the next Attorney General and Cory Booker as the next Secretary of Housing and Urban Development.  Imagine the genius of drafting Pete Buttigiege as Secretary of Defense.  And could there ever be a more powerful and active Secretary of Labor than Senator Bernie Sanders himself?  If you ever really watched her on the debate stage or the campaign trail, you could certainly see Biden tapping Senator Kirsten Gillibrand to head up the Department of Health and Human Services.  And everyone who knows Senator Michael Bennett’s bio knows that the Department of Education could hardly hope for a more effective leader.  And why not throw John Delaney and the state of Ohio a bone by installing him as Secretary of Commerce?  Biden can enlist Tulsi Gabbard to direct her energies away from the middle-east and upgrade the leadership of the Department of Veteran’s Affairs as a committed and qualified veteran woman of color.  And who could whip a White House staff into shape better than the famous ass-kicker from Minnesota Senator Amy Klobuchar?   There’s Biden’s indispensable, hard-core, rock-solid, no-nonsense Chief of Staff.

I would be swooning and he still would have to place the two most pivotal players:  Elizabeth Warren kicks the disgraceful Mick Mulvaney to the curb and takes over the powerful and amorphous Office of Management and Budget- being replaced as Massachusetts Senator by the impressive and earnest Seth Moulton.  And Biden seals the deal by introducing Senator Kamala Harris as Vice-President after they’ve kissed and make-up over that bussing dust-up. 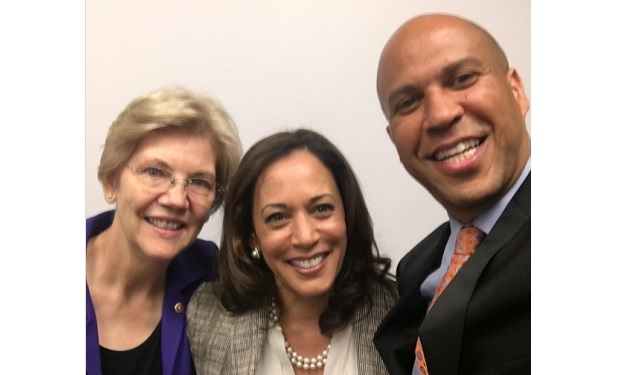 And then, my friends, it’s morning in America again.  Only this time its real- with enough bright sunshine to go around for every American to get warm.  But this dream only comes true with victory.