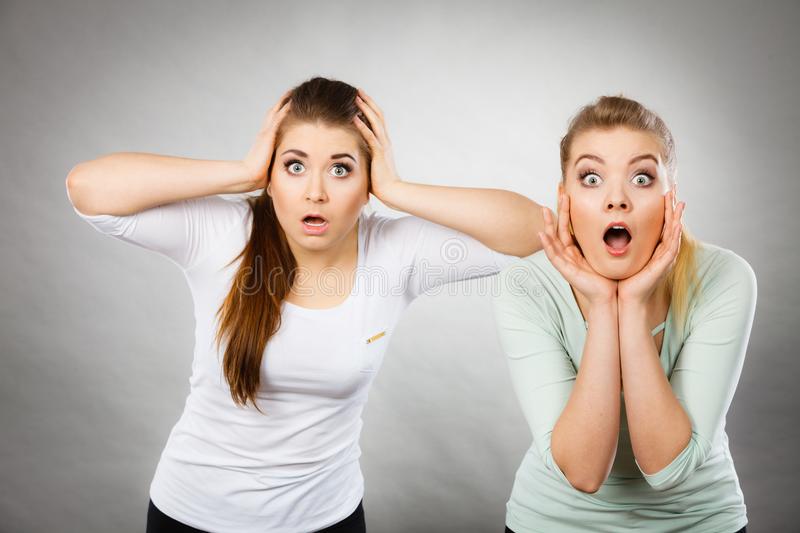 The only thing that is shocking right now is that Democrats are still shocked.   And if they are not really shocked, they keep saying they are shocked and acting like they are shocked.  Senator Elizabeth Warren is by far the toughest fighter of all the Senate Democrats and it will be nothing short of a betrayal if she does not run against Donald Trump in 2020. 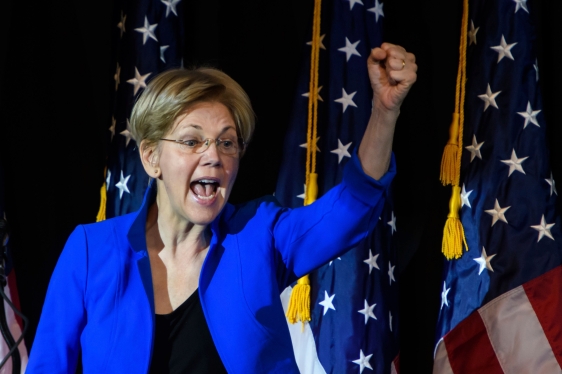 But even our roughest and toughest contender repeatedly expressed her “shock” during her interview with MSNBC’s Lawrence O’Donnell after Trump announced his Supreme Court nominee Bret Kavanaugh.

I do not know what the hell Senator Warren is so shocked about.  American politics and governance over the last three years has been an absolute freak-show.   And not the fun-house kind of freak-show that we all remember from the state fair when we were kids.  I’m talking about the kind of freak-show that was based on human deformity so grotesque and demoralizing that we outlawed them in this country as inhumane moral hazards.  We have a president and a party that actually supported a credibly accused pedophile for the Senate for God’s sake. 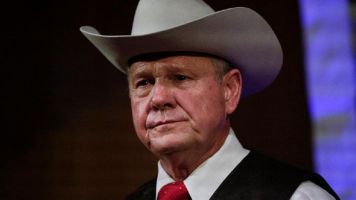 Can shock even exist after that?  Trump has turned every assumption about American governance and political norms upside down and has been having the time of his life doing it.

I would not be shocked if Donald Trump pushed the GOP congress to introduce a bill establishing Prima Nocta; with each state’s highest ranking Republican reigning as a Feudal Lord vested with the power to deflower virgin brides.  That motherfucker is CRAZY and I put nothing past him.  But our Democratic leaders are still shocked.  Funny thing about being shocked is you can’t fight or perform at your best until you recover your bearings.  You have to clear your head and get your feet planted firmly in the ground to do anything with power and efficacy.  So all of this “shocked” bullshit has to go.  Seriously, who wants their leaders walking around in a state of shock?

If Democrats are feeling desperate to express extreme emotion to convey to the country that we are in a full blown political and cultural crisis, I can dig that.  But if they are going to play a leadership role in helping guide the nation through this hell we are going through they better learn how to communicate a helluva lot better than telling us that Kavanaugh’s record is “shocking” upon review.

Is it really?  I have only read a few of his opinions but I think its a pretty safe bet that he will be unfailing in his support of rich white men getting to do whatever the hell they want to do – especially when what they want to do is tell everybody else what to do.  (So long, Roe v. Wade!)  And if there happens to be no particular rich white man interest to protect in a case before the High Court, you can bet your ass he’ll vote whichever way hurts poor folks, black folks, women-folks, working-folks or environment-loving folks.  Essentially, anybody who was NOT thought of as an equal citizen when the Constitution was drafted will not be getting any help from this guy.  He is going to be and do exactly what he has always been and done: a privileged white dude looking out for his own.

But what are WE going to do?  Being “shocked” will bring no profit whatsoever, I can assure you.  Senator Warren is charged with being a thought leader on that front and because she is I don’t want to hear another word about “shock.”  It sends the signal that we are too busy being distressed and disoriented to recognize that our politics have finally degenerated to the point where we really do have a war raging between forces of good and evil.

That kind of a black and white view of the world typically does not appeal to those of us who are intellectually inclined but we are the same ones who dismissed out of hand the prospect of Donald Trump becoming president.  That didn’t work out too well for us so let’s try calling it like it is for a while.

I understand that it is hard to paint the entire GOP voting base as evil.  Surely there are some “good” people in there, right?  Maybe you know some of them or work with some of them.  Well here’s the reality: the GOP leadership has taken a full turn toward darkness and taken a knee in surrender to it.

The voters who continue to support them and refuse to hold them accountable for it are aiding and abetting the evil they are doing.  They are suborning the erosion of the social and political progress toward inclusion that has been made over the last five decades.  So if you don’t want to call them “evil” that is on you.  Call them “evil sympathizers” if you like that better.  But please, whatever you do, don’t call what they are doing or where we are going “shocking.”

The only thing that will be “shocking” is if we don’t get off our asses, march en-masse to our polling places, and VOTE – knocking evil flat on its ass the way good people are supposed to.  We have the guts and the grit for this fight and now its on.  And it is exactly what we should have expected.