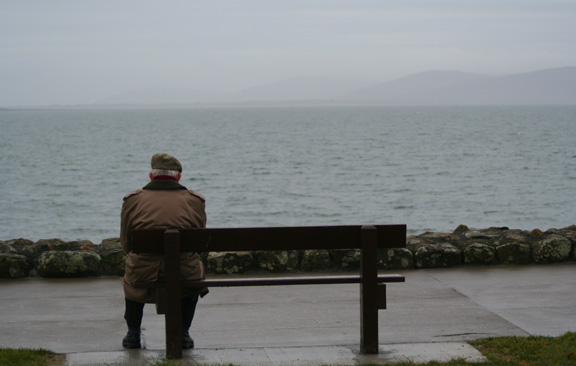 Spending the Thanksgiving Holiday with DVH and his warm, loving family reminded me of the scattered, disparate condition of my own family.

As my very wise father used to say to me, his only son, and to my two older sisters; “Don’t take me for granted. I won’t always be here for you.” 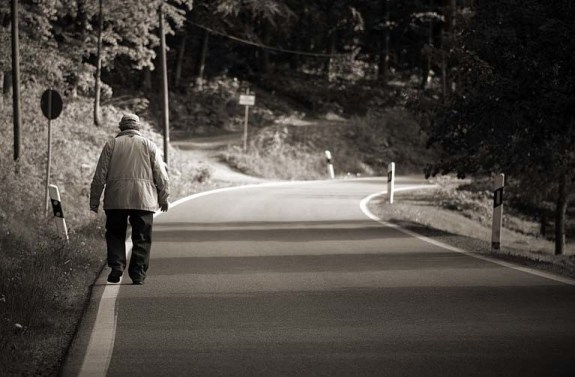 My father died many years ago. As I grow older, his plea, a warning weathered by the wisdom of time, reverberates with increasing frequency and urgency.

I remember recently quoting this very warning to my own adult daughter, Jordan, via text. Her response, which I awaited patiently, and can remember word-for-word, was:

My warning to her to not take me for granted, apparently furthered her taking of me for granted, with indifference added for good measure. The next time we spoke many days later, was only because I decided to call her, which, unfortunately, didn’t surprise me.

One thing I learned from my parents, particularly my mother, is to know your child. I used to firmly believe that my mother had hidden cameras in the rooms I’d be playing in, separate from her, in my introverted childhood universe.  There were times when she’d startle me back into the present by calling, “Carey! What are you in there doing?” and I’d always say to myself, dang, how did she know? That’s why I know that, despite any denials she’d make to the contrary, Jordan’s non-response to me was a deliberate, passive-aggressive, eff-you to her dear-old-dad.

To partially quote that old Ice Cube song, you mean to tell me this is the thanks I get?

My parents are both long gone. My mother’s been gone even longer than my father, which, I believe, makes my point. My father’s warning came when my mother was still living, meaning they were both still around when his plea hearkened to the cliché, here today, gone tomorrow.

As I’ve often said, when we first have our children, they are extensions of our lives; later, we look up only to discover that we have become extensions of theirs. We go from having satellites, to being them, encircling worlds which become more distant and less familiar before our eyes, leaving us wondering why we’re longing for invitations to open thrusters, lower shields and attempt four-point landings on unfamiliar terrains on sometimes uncertain terms, when we should be expecting visits to where reserved parking spaces with engraved names await, places more familiar and sometimes less pretentious.

Yeah, I understand that children grow up and relationships must be adjusted accordingly. I’m not saying they shouldn’t. I understand that. I went from boy to man while both parents were still living. I was close to both. When my mother died, I was still living at home. When my father was aging and his health declining, I’d long since left the nest. I was married with the one child mentioned above, living in another city. I made a point of making him aware of my continuing love and concern, and was there for him as much as possible, despite living an hour away, which I hated.  I’d always wanted to move back closer to home, with the purpose of being closer to him, and of having my only child see her beloved Papa as much as possible. That was my driving motivation. Unfortunately, that never happened, and after he died, I ultimately left the state entirely, my daughter soon to follow.

When it comes to our elders, we should always be mindful that even the mildest of winters is no guarantee of a glorious spring. It’s been said that we should give those we love their roses while they can still smell them.

If you don’t  speak to your mother or father, or any other loved ones, or see them for long periods, and if you’re close, and if you give a damn, I’d advise not putting off ‘til tomorrow that which you may one day have to postpone for a lifetime.

A Note of Thanks From DVH, Esquire:

Carey, you have been my favorite yet-to-be-heralded writers since I read your first piece three years ago when my dearly departed brother shared some of your work with me.  This message was timely and poignant.  For those of us who have reached the period in our lives where we both ARE adult children and HAVE adult children this message is especially close to our hearts.  Thank you for sharing this with us, brother.  I hope you didn’t mind the assist from the Great Stevie Wonder.  Who could say it better than the two of you together?  And just so you know, my family is yours and you are always welcome.  As always, until we get up again, I wish you 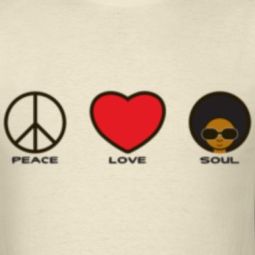